Only last night 14 dogs and puppies were stolen from a kennel in Wisbech. Thieves broke into the kennels at JustDogz in New Road in the early hours of the morning and stole seven adult dogs and seven puppies. This highlights the urgent need for secure dog kennels across the country.

Norfolk Police have been at the scene today investigating, the dogs that were stolen were a mixture of cocker spaniels and cockerpoo puppies which are very sought after breeds at the moment.

The kennels had security cameras up and these recorded two individuals breaking into the kennels at 2am this morning. The thieves wore hoodies and covered their faces to avoid being recognised and recorded on the CCTV.

Owner Justine Watts lives on the JustDogz site and said she was woken up by one of the dogs roaming around outside her bungalow. She believes it had managed to escape from the thieves.

She said “Then we discovered what had happened. It makes me feel sick to my stomach.

“The dogs are our lives: we live, eat and breathe these animals. Now I have to tell their new families, who are so looking forward to becoming dog owners, that this has happened. It’s awful”

Sadly this case is not an isolated one all over the country dogs are being targeted and in particular dog breeders are their top target as they know how valuable these dogs are.

Some breeds are being sold for over £2000 per pup so a litter of these puppies is a considerable amount of money. This is organised crime in operation all over the UK and these gangs do their homework, they monitor and watch your premises and your routines and they will strike when you are least expecting it.

They monitor social media sites and when a litter of pups is mentioned in an advert they then start to plan an attempt to steal them.

These criminals are not deterred by CCTV and they know what to wear so they don’y leave any traces that could link the police back to them. So this is a very worrying to trend for all owners of valuable dogs.

So the more high profile or successful you are in breeding circles then the more you need to upgrade your security to protect your dogs.

Some of the measures you need to take are obviously invest in a good surveillance system but not just covering the kennel area but also monitoring your driveways and access points. All fencing and boundaries need to be secure and difficult to scale, if you don’t have physical fencing then consider planting spiky bushes and hedges if you can.

You need to assess your property and think like a criminal and try to determine your weak points that they would try to break an entry. Security lighting operated from sensors is a good way to deter night time intruders as they won’t want to be in the lit areas, this also can highlight to you quickly if an intruder is around.

Upgrade your locks if you can and change these regularly so you have control of the keys. Make sure that you pay a little extra and get quality ones. Its also advisable to get an alarm that is activated by a beam as this will alert you should anyone set it off.

Its also a good idea to lay gravel pathways of you can as the noise of walking on gravel will hopefully alert you to their presence.

The most important point to bear in mind is that your kennel security needs to be high. A lot of the materials used in kennels is just not secure and would be easy for a criminal to gain access.

We build the most secure dog kennels on the market as we think its such an important issue. Our kennels have no visible means to dismantle them and we fit high security locks and anti-tamper hinges for peace of mind.

Your dogs and your business needs to be protected at all costs as you will be a target even if you’re in a rural location. For details on range of kennels see our secure dog kennels, or email us on sales@easyanimal.co.uk.

If anyone knows any information that can help JustDogz get their dogs back please contact Norfolk Police.

Get in touch for FREE consultation & advice

Made to Measure. Built to Last.

We wanted to produce animal housing that really lasts so we have had our system tested structurally.

Imagine the most extreme weather situation and ask yourself will your kennel or cattery survive this, heavy snowfall, gale-force winds, driving rain? Ours will. 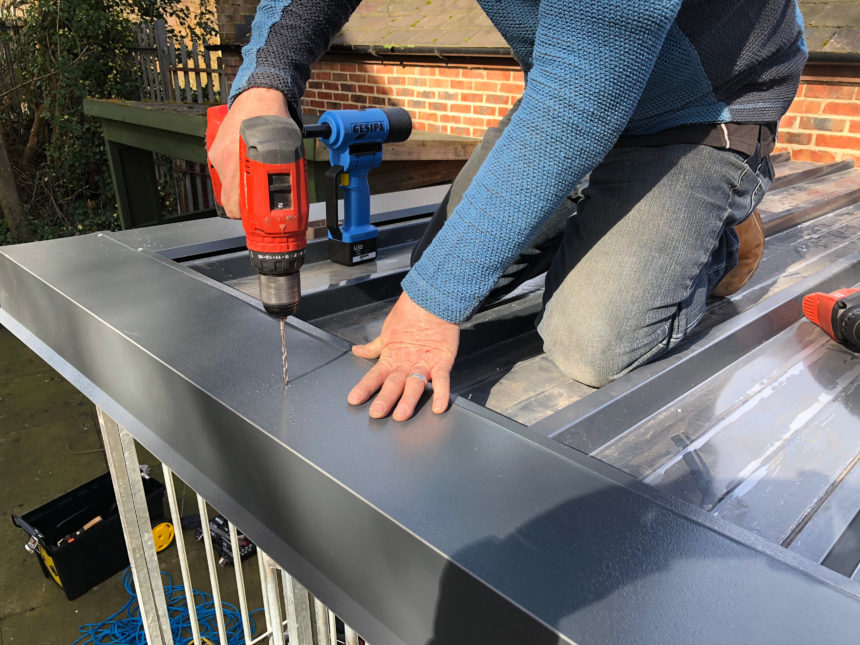